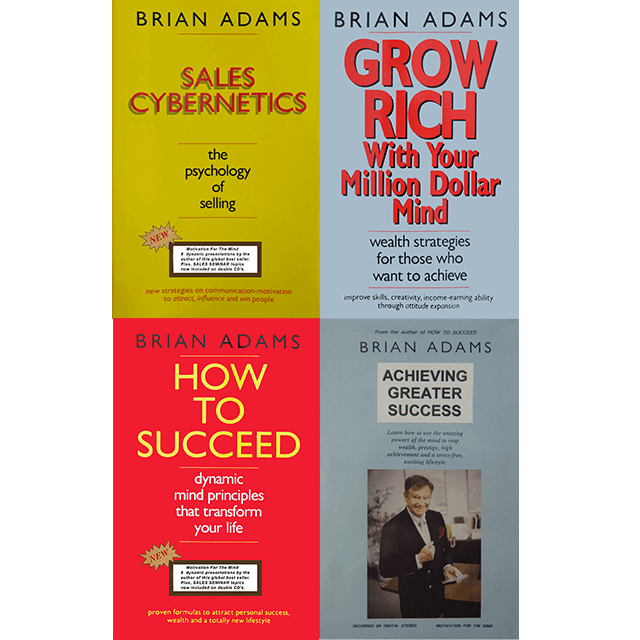 Update Required To play the media you will need to either update your browser to a recent version or update your Flash plugin.
orderby="post__in" 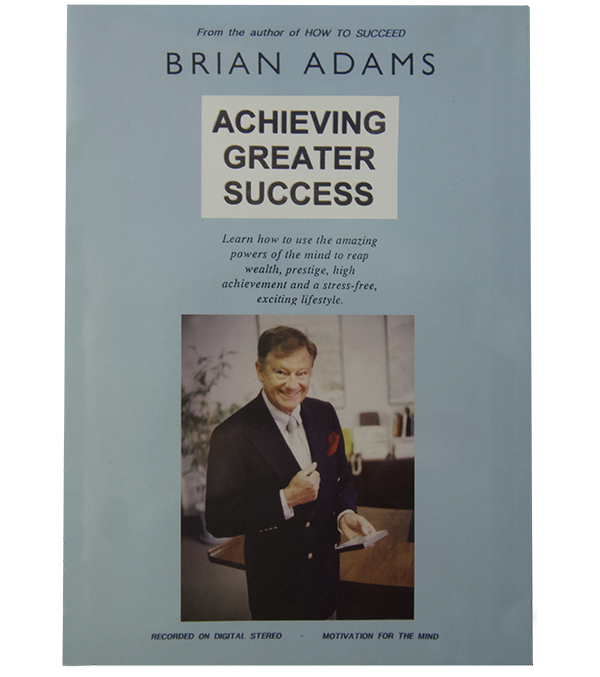 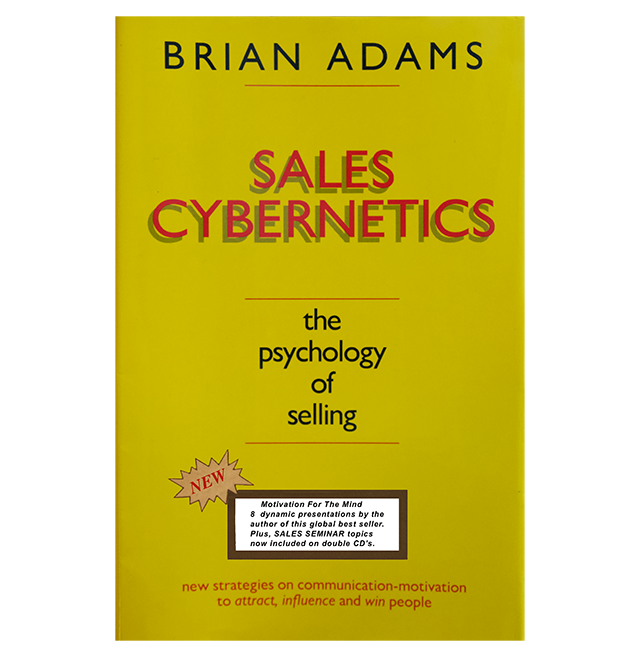 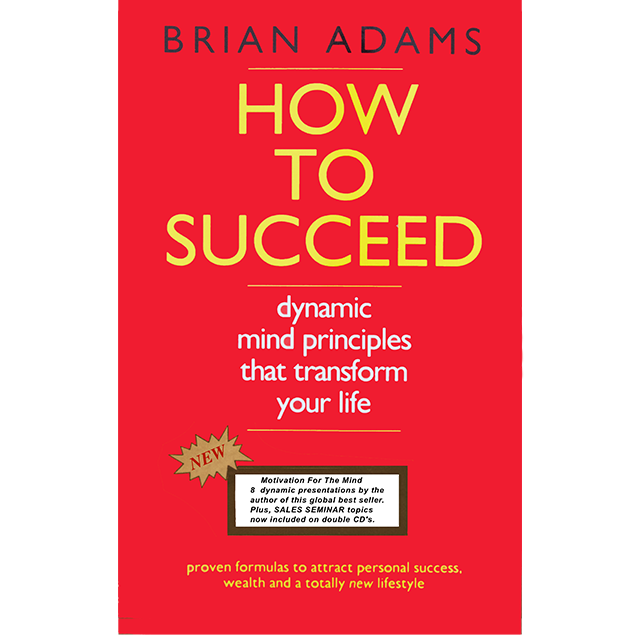 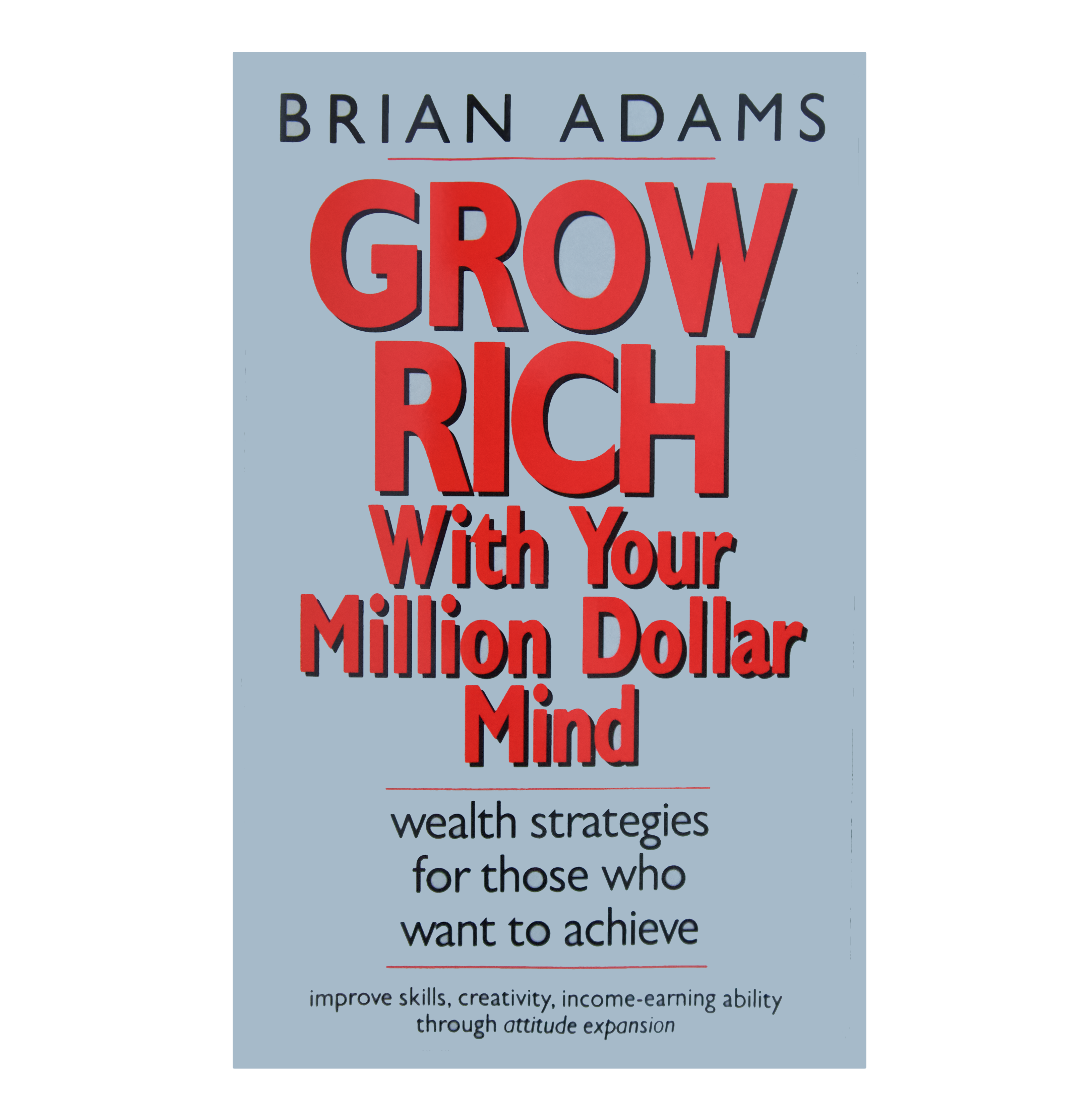 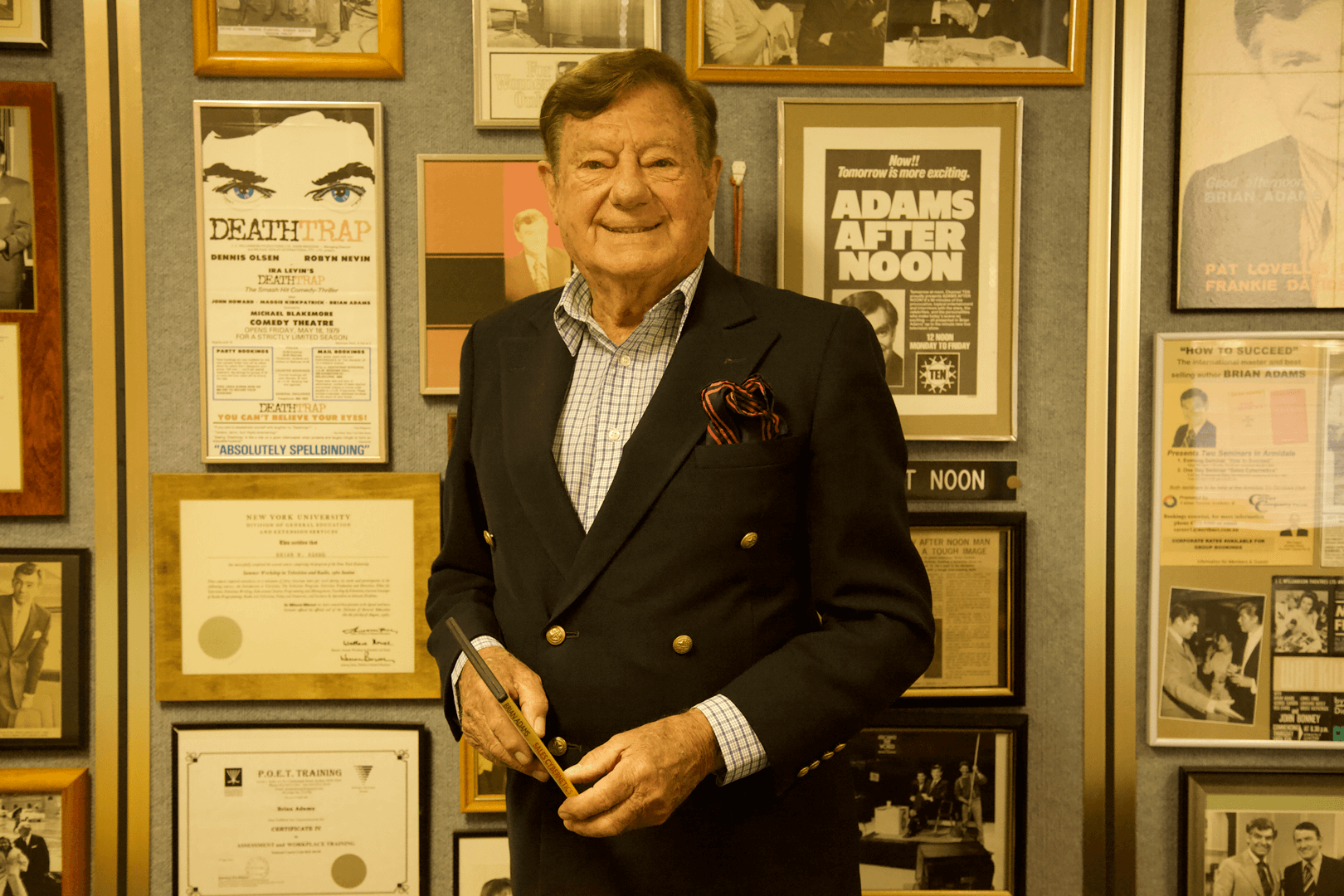 His career reads like a page from one of his best-selling books. He began his career in Australia as a journalist, fast-rising to an editor. Then at age 22 in Toronto, as editor-publisher he established Canadian News Publications and Briad TV Film Productions. Graduating from New York University’s television radio school he scripted, produced-directed numerous drama productions. He moved to Hollywood in 1961 and as an actor appeared in stage, radio, tv, films. He was signed by CBS TV to host the daily show Adams At Noon. He returned to Australia in 1967 to host the Tonight Show for Channel 10. This was followed with regular guest appearances on game shows and resident judge on New Faces then host of Adams After Noon. He wrote and hosted the travel series Around The World on SBS. He was a talk-back radio host on 2SM Sydney. As an actor he’s appeared in numerous major drama series including Hawaii 5-0.
As an entrepreneur his business enterprises have seen considerable success. He is the founder and publisher of Image Book Company, Image Training Systems, Briad TV Film Productions, Briad Group Property Holdings and Image Décor. He has studied psychology, philosophy and business subjects including sales and marketing, negotiation and media communication. Brian has an extensive background as an international platform speaker and trainer on success motivation, leadership, sales-marketing, media communication and TV film production. His dynamic inspirational presentations have him in the top speakers’ bracket.
Brian Adams’ self-development books, training seminars and lecture services are geared to inspire you to attain impressive personal success.